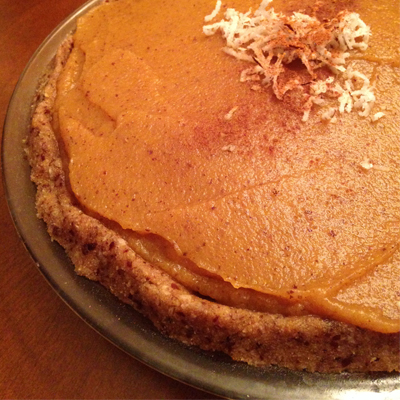 This is my infamous Nut-free Raw Vegan Pumpkin Pie, part of my 7 recipe nut-free raw vegan recipe series! This thick spiced pumpkin filling, coupled with my sweet nut-free crust will satisfy all of your pumpkin pie cravings this holiday season… or any time for that matter!

This recipe is 1 of 7 of my nut-free ThanksLIVING recipe series which also includes: 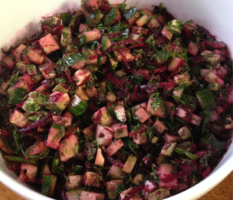 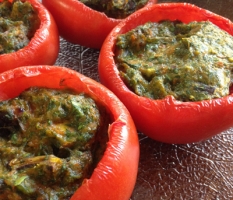 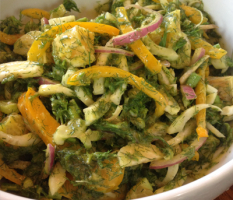 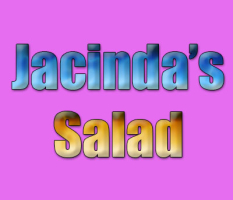